The Hemp Takeover in Fashion 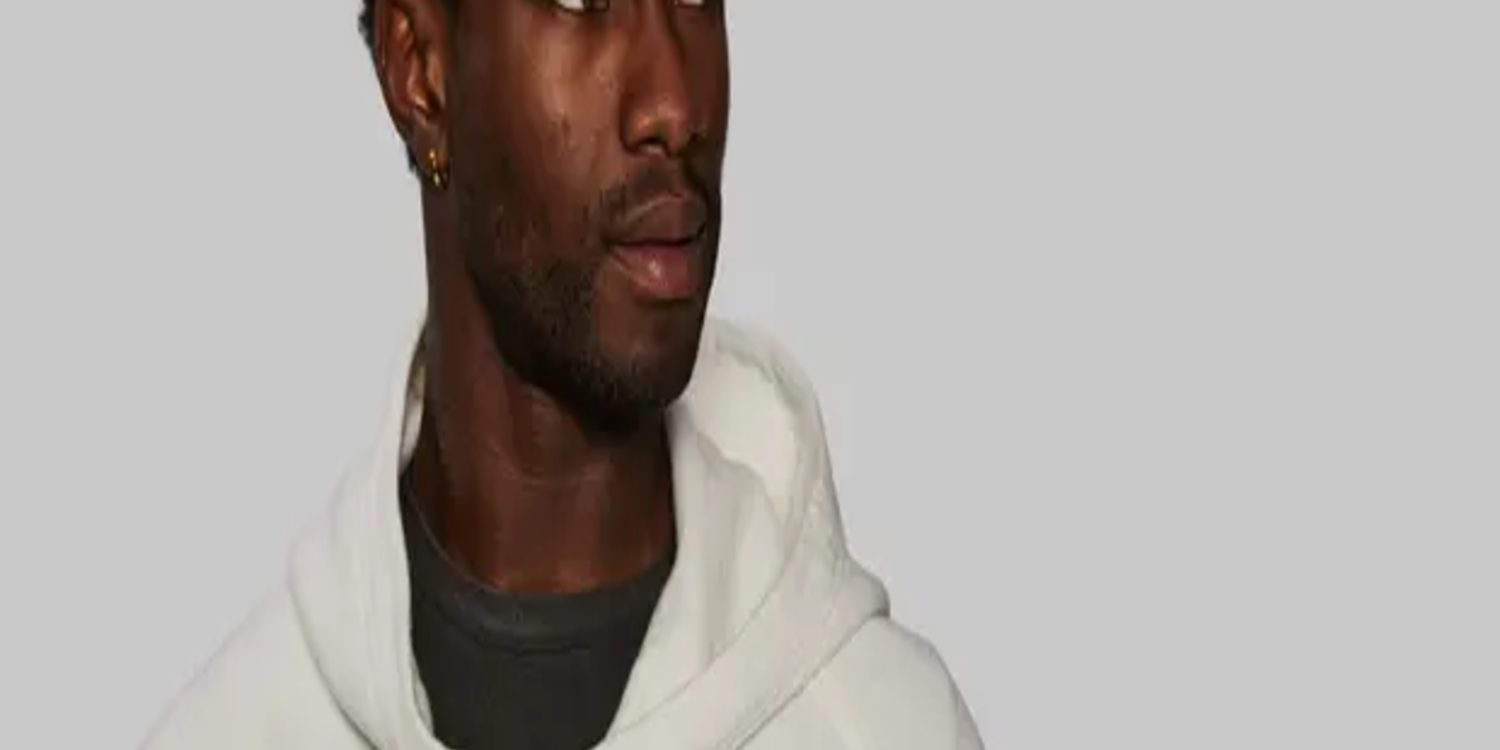 Having shaken off old-fashioned associations with hippies and stoners, the potential of hemp is now being investigated by more and more forward-thinking companies. No mean feat for a plant that was the first to be spun into a useable fibre, which was used by the Egyptians to move rocks when they built the pyramids, and by Christopher Columbus to make sails to travel the New World.

By the 1700s, American farmers were legally required to grow it, such was hemp’s uses and benefits. A combination of lobbying by the petrochemical, pulp-paper and nylon industries, all of whom stood to lose billions if the commercial potential of hemp was realised, combined with drug hysteria over cannabis, caused it to fall from favour in the 20th century, particularly in America. By the mid-1980s the only two hemp products you could buy legally in the US were Hungarian twine and sterilised bird seed.

Today, companies have started to reengage with hemp’s potential. From an environmental perspective, every tonne of hemp produced removes 1.6 tonnes of CO2 from the air.

Futuristic clothing company Vollebak has designed a Raw range, the first two launches from which are a Raw hemp hoodie and Raw hemp sweatpants. “We’ve done as little to them as humanly possible on the journey of turning a plant into a piece of clothing,” says Vollebak CEO and co-founder Steve Tidball. “The colour is off-white because it’s the same colour as the plant’s fibres. With no dyes and no treatments, you’re looking at a new way of creating the colour white by using the inside of the plant itself.”

Other hemp pioneers are looking to make batteries for electric vehicles from the material, and alternatives to petrochemical plastics have been made with the plant’s fibres and resin, which can be used to make everything from car doors to musical instruments. Today, it seems, the world’s oldest fabric is now its newest.