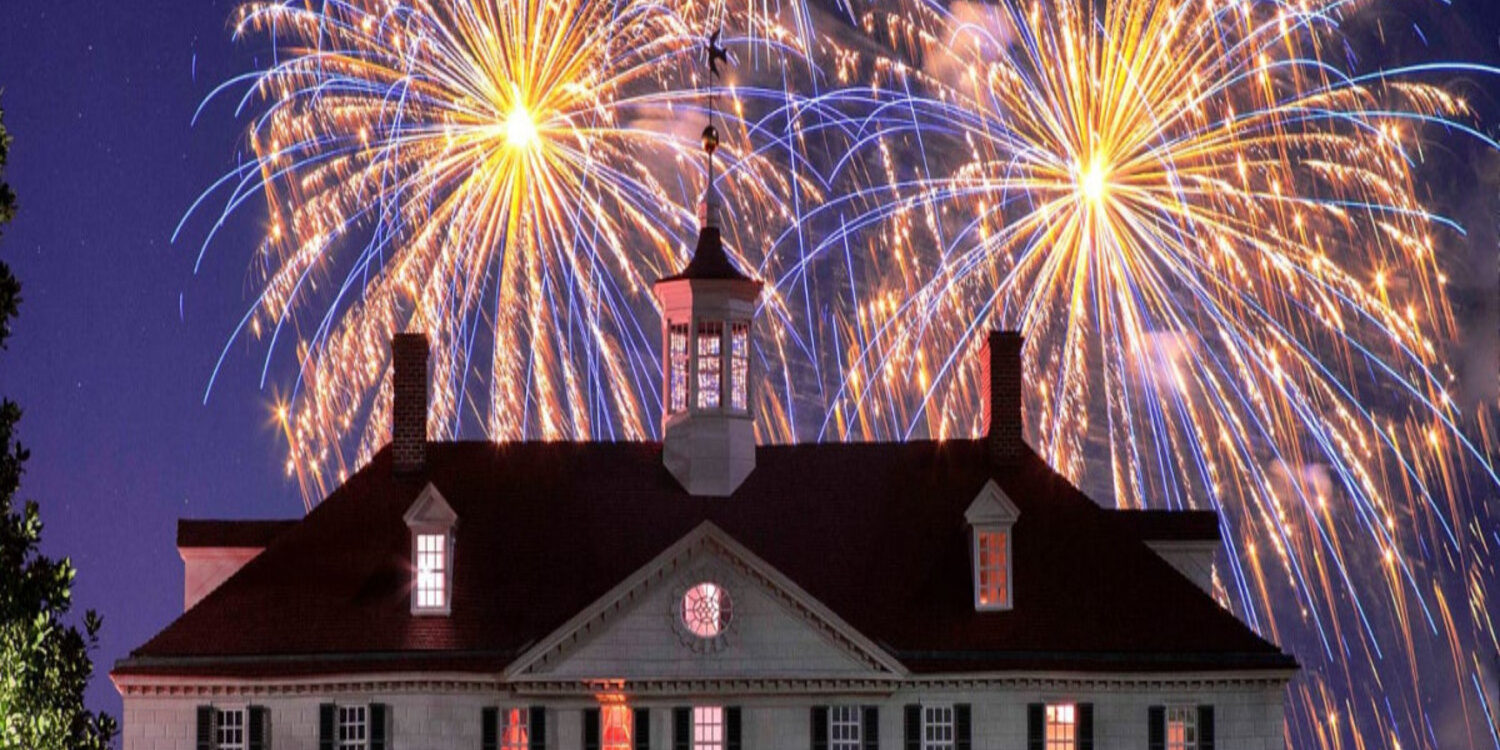 A surprising announcement was made yesterday in the ongoing amendments to the proposed Cannabis Bill by Gov. Ralph Northam of Virginia. The Bill making it lawful for an adult to possess up to one ounce of marijuana, previously scheduled to take effect Jan 1, 2024, will now become law July 1, 2021.

Another unexpected amendment permits the cultivation of up to 4 plants per household to compensate for the lack of a legal recreational market. 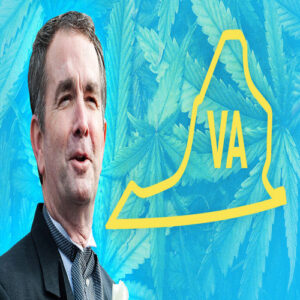 The Virginia General Assembly is scheduled to review and vote on the amendments to the 250-page Bill April 7.

Virginia would become the first former Confederate state to legalize marijuana. The regulated cannabis market for VA still anticipates a 2024 release date. Larger social justice reform issues have yet to be fully addressed in this Bill, but the awareness to reduce daily discriminatory policing in the more immediate future is a sign legislators want to get this Bill right.

These announcements come shortly after troubled Gov. Comoro of New York proposed a Bill to legalize adult use cannabis in the near future.