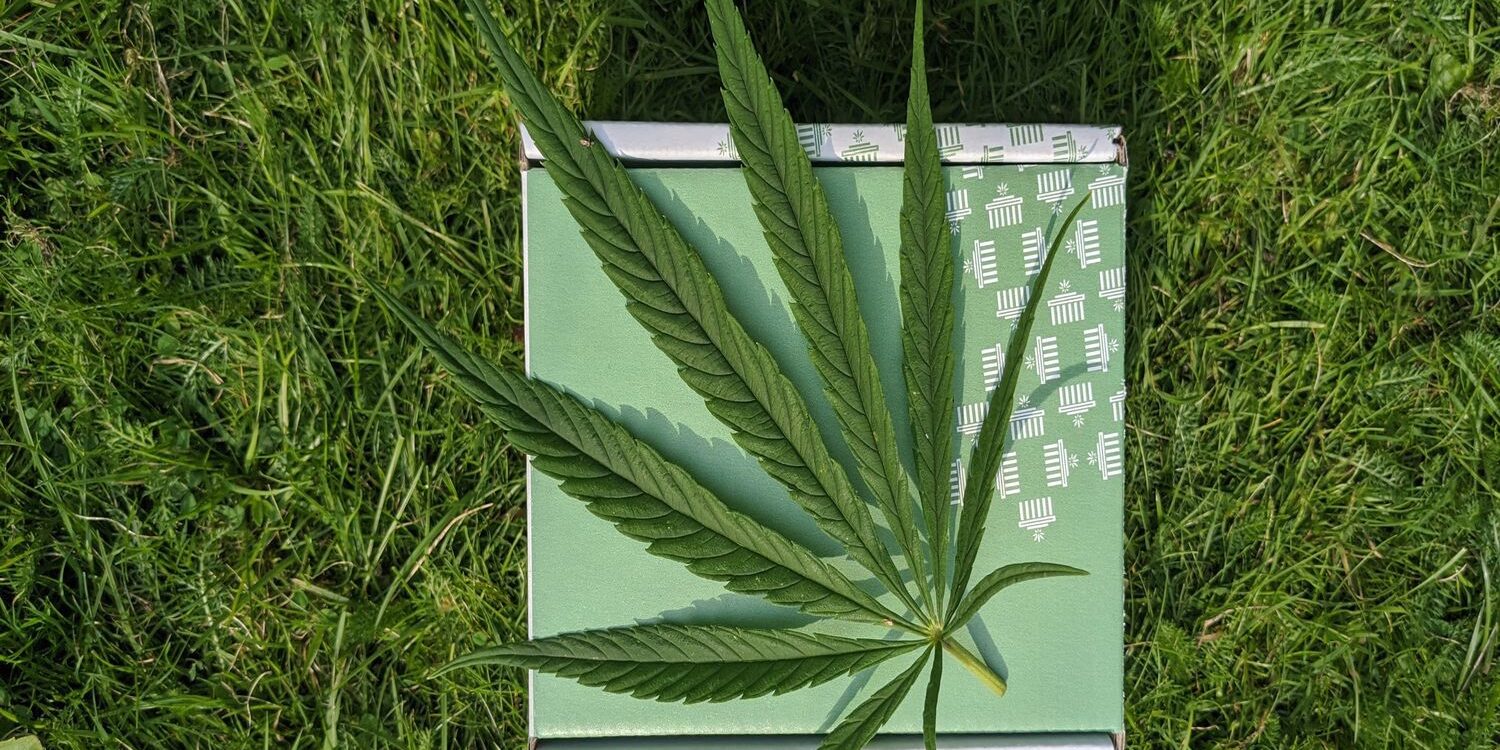 While the THC has been well-known for decades, thanks to its psychoactive and its potential medicinal properties, and CBD has emerged in recent years to become one of the most popular wellness products in the world, it is easy to forget that there are many other cannabinoids to be found in the cannabis plant.

However, scientists and manufacturers are increasingly becoming intrigued by another of these compounds: Cannabigerol (CBG).

Despite a history of thousands of years existing between humans and the cannabis plant, we still know surprisingly little about it. In fact, of the approximately 120 cannabinoid compounds found in the cannabis plants, CBD and THC have been running the show since their discovery in the 20th century.

At the same time, while CBG is still relatively new to science, researchers found that despite being a minor component, it is essential.

CBG has been found to convert CBG converts into THCA, CBDA, and CBCA. These non-toxicant cannabinoids are the precursors to THC, CBD, and a lesser-known cannabinoid, CBC.

Similarly to themore popular cannabinoids, CBG is now being assessed for properties that could potentially benefit a number of health conditions.

Some argue that CBG use can cause yet another boom on the cannabis market. In reality, others might say the boom has already happened, and products, such as oils, tinctures, and edibles have already gained massive popularity among people and patients looking for alternative health and wellness products.

As abovementioned, researchers are in the early stages. However, a study has already found that CBG may have “anti-inflammatory, antimicrobial, and analgesic activities.”
Therapeutic Use of CBG

These findings have led researchers to cautiously state that CBG could be efficient in treating some serious neurological disorders such as Huntington’s disease, Parkinson’s disease, multiple sclerosis (MS), and inflammatory bowel diseases.

In a recent article on CBG, the Observer quotes researcher Kent Vrana, a pharmacologist at Penn State College of Medicine and expert in cannabinoids, saying: “Research into cannabigerol is in its infancy but has shown promise for addressing a diverse array of therapeutic needs.

“Although CBG’s effect on cognition has yet to be studied, it may play a role for improving quality of life in these vulnerable populations, as the few drugs currently available for neurodegenerative diseases also carry uncomfortable and disabling side effects.”

While Mr Vrana did also mention that more thorough studies are needed in order to understand this compound, a few initial findings might be able to offer hope for those fighting with, among others conditions, some form of cancer or eating disorder.

For example, in a 2017 study, experts concluded that CBG “can stimulate the appetite.” Early studies also show that products/medicines with CBG might contribute to defeating certain drug-resistant bacteria.
What are the drawbacks?

Despite these promising initial findings, there are some drawbacks to CBG – namely, the cost of production.

Analytical Cannabis cites a Forbes interview with James Rowland, the CEO of the Colorado CBG brand Steve’s Goods, claiming: “It takes thousands of pounds of biomass to create small amounts of CBG isolate.

“That’s because most hemp only contains minute percentages of CBG, whereas there are now hemp strains that contain 20% CBD in the crop.

“If the CBG content of the same crop is only 1%, that means you need to extract 20 times the amount of biomass to get the same amount of CBG out.”

In short, it is still way too early to say whether CBG could be the next big thing on the (medical) cannabis market.

Nevertheless, in a few years, after the conclusion of nearly all the necessary studies, CBG might be able to gain on CBD and THC in popularity.